StudentInfo is a platform for providing comprehensive information catering to university students. The first version of the platform was built in cooperation with RAF, Belgrade

This was also the pilot project for the newly formed software engineering branch of Devana Labs. The project was given three months and considering that we gathered a new team, it was an amazing success. 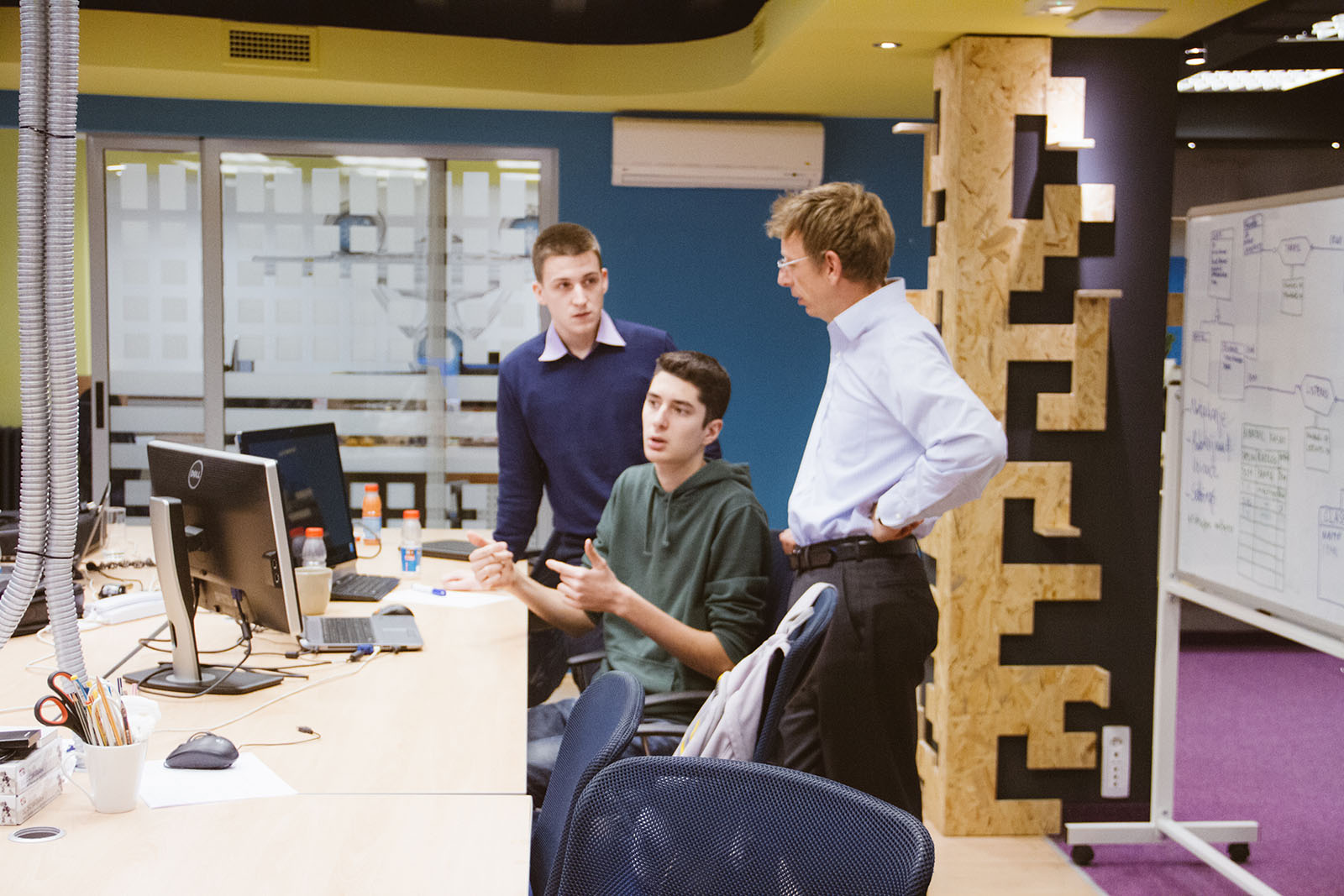 Choice of technology was Laravel and Angularjs.

Challenges that we faced

The project had couple of challenging areas: UX/UI (touch interaction, simplicity), backend (split architecture so it can work with a number of universities), front-end (responsiveness) and administration (data import).

The project completed on time, and we even received a nice cake from RAF to celebrate the end of the first phase. 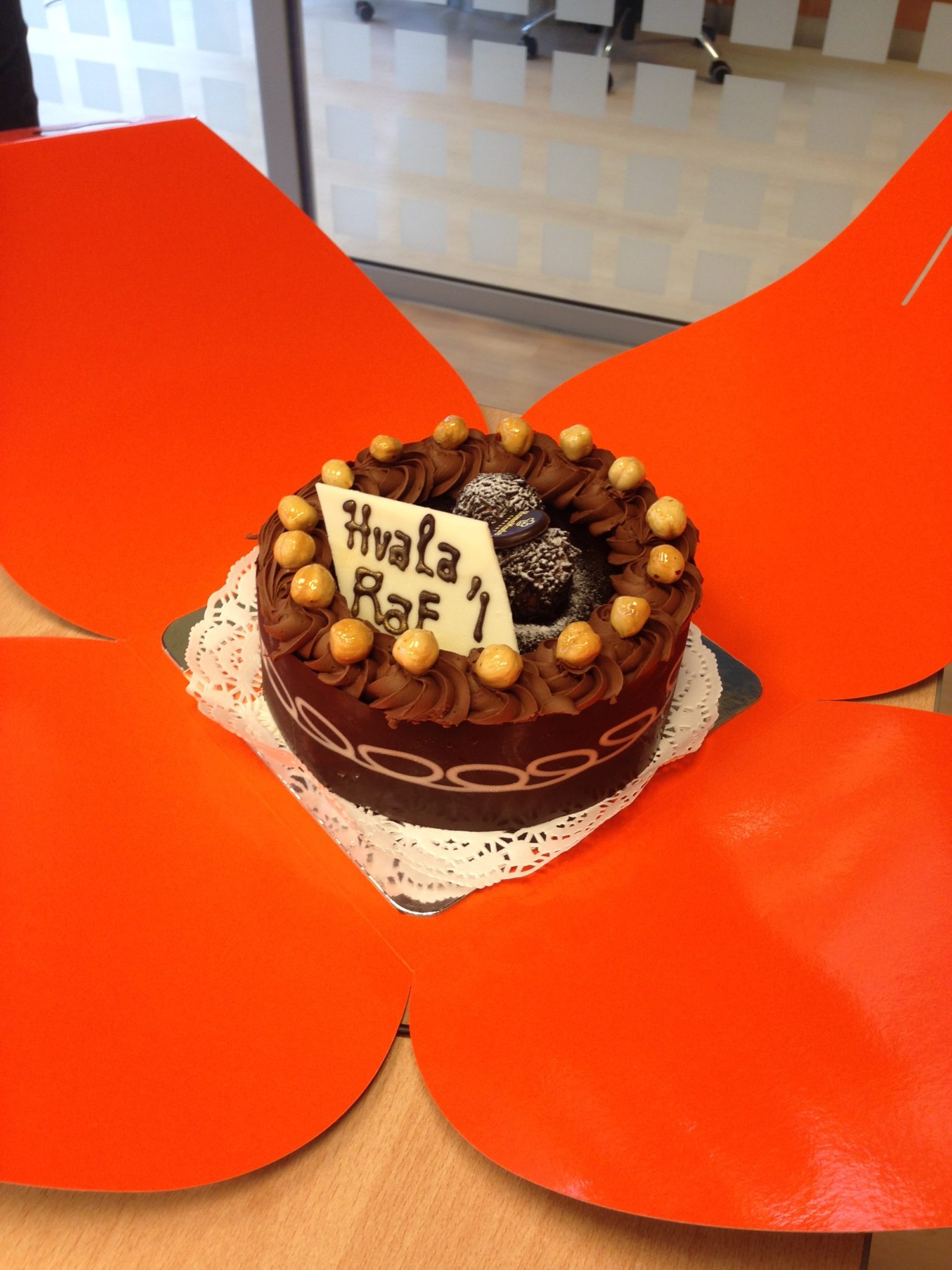 The next phase of the project will involve creating the mobile application (iOS/Android) to allow the students to receive important notifications from the university in real-time.

We have made StudentInfo code open source. You can check it out at Devana Labs GitHub.